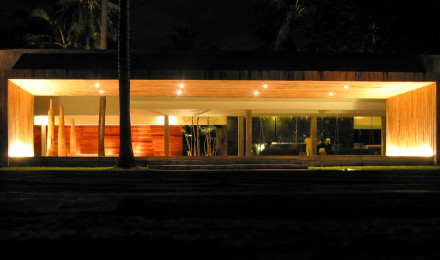 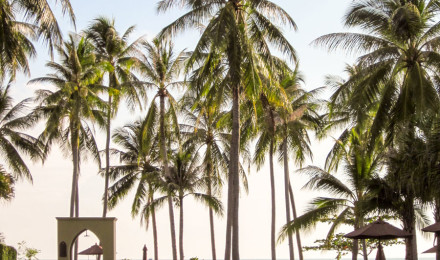 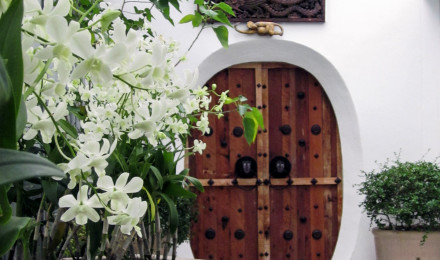 Muang Kulaypan | a castle under a charm 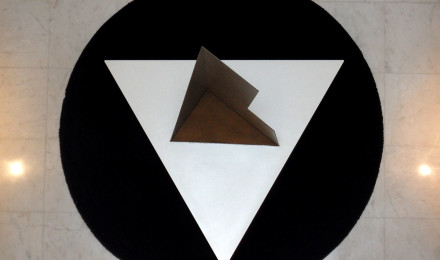 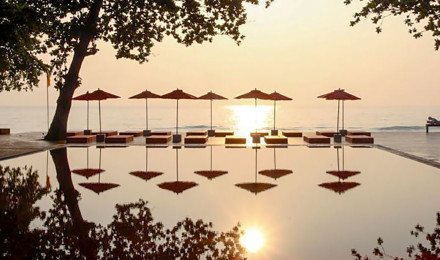 The Library | becoming part of the story.

It all started with a ‘shelter against the cold’, installed in Berlin in to response to the critical situation of refugees coming to town. Soon, the inhabitants, Malik, Moussa, Saidou, Maiga and Ali started to build furniture with product designer Sebastian Daeschle, to equip their rooms. This marks the birth of Cucula.

Cucula’, originates from the Hausa language in western central Africa, and means ‚to do something together’, as well as ‚ to take care of each other’.

Maiga, Moussa, Ali, Saidou and Malik are from Niger and Mali. Like so many they left their home countries many years ago. Armed conflicts, hunger and lack of prospects forced them to embark on a murderous boat trip over the Mediterranean. They were lucky to survive this dangerous crossing, and stranded in Lampedusa, Italy. They moved on, reached Berlin, hoping to stay and make a life in Berlin. Without residence and work permit, they are however again forced into passivity. This is where Cucula takes action.

Cucula is a pilot project which empowers the refugees to literally build their future, one piece at a time. The chosen designs are classics from Enzo Mari. The 19 DIY furniture design plans from his book ‘Autoprogettazione, published first’ in 1974, mark an important milestone in the history of product design. Enzo Mari suggests the democratization of design, provoking a stronger identification with our own furniture and fostering a learning and reflection process. Consequently the members of Cucula integrate artifacts from their perilous journey across the Mediterranean. Fragments of colored planks, picked from the ship graveyards of Lampedusa. Hauntingly beautiful relicts of the deadly struggles of forgotten fugitives.

Cucula is a promising example that product design can be done in a vivid, creative way that comes with a social and political impact.

Images by Vera Bruening via Cucula